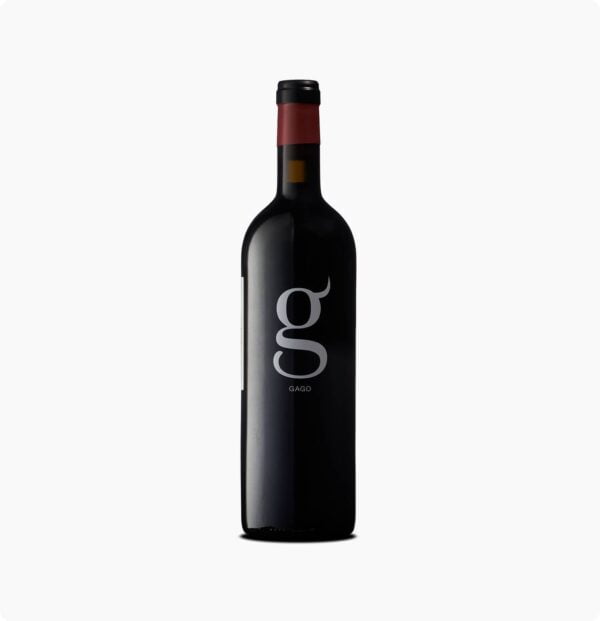 Compañía de Telmo Rodríguez made Gago in 2016, a small-production, elegant and racial wine from Toro made from Tinta de Toro and Albiño Mayor varieties. With an intense cherry-red colour, this red wine is complex and expressive on the nose, with spicy hints. Very pure on the palate, it stands out as a fresh and elegant wine, with sweet nuances and little acidity. The optimal serving temperature is between 16 and 18 ºC.

The grapes come from 21 plots of old vineyards located in the province of Zamora and goblet trained. The soil has a sandy-loam texture and is poor in organic matter. The climate is characterised by very cold winters and hot, dry summers; however, during the 2016 vintage, the heavy rains that fell in Toro in September increased the production, resulting in an abundant harvest. Harvest was done manually and the grapes were selected in the vineyard. Fermentation took place in wooden and stainless steel 6000-kilogram vats and the wine aged for 14 months in foudres and barrels. Before bottling, the wine was neither filtered nor clarified.

After graduating from oenology in Bordeaux and training at the family winery Remelluri, Telmo Rodríguez and Pablo Eguzkiza produced “Alma”, a wine that led into the Compañía de Vinos de La Granja project, which years later was renamed Compañía de vinos Telmo Rodríguez.

The company makes wines from different Spanish D.O.’s,because they only use native varieties from original areas, aand pay special attention to the recovery of forgotten vineyards.

Its wines are a result of the exceptional vine-growing families and the use of good grapes in their making, thus resulting in marvellous wines such as Gaba do Xil, Viña 105, Gago and Gazur, among others.

The success of this winery and, therefore, of these oenologists, is based on their great intuition and ability to detect the best areas, motivate winegrowers, their great wine and owned varieties knowledge and their great understanding with a select distribution in the main markets of the world.

Be the first to review “Gago Red Wine”Cancel Reply